Stay up to date with the news & latest jobs 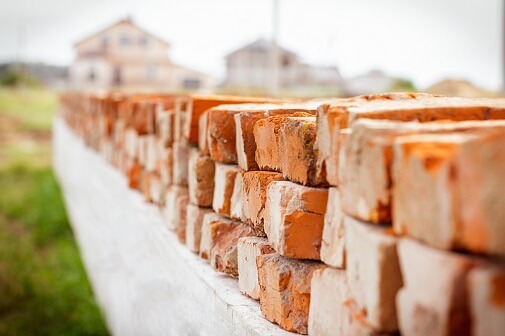 A new partnership has been introduced to The Mayor of London's Office that is anticipated to create 14,000 new homes throughout London and the South East.

Berkeley Group and National Grid have set up a joint venture to create significant residential and mixed-use development systems.

St William Homes LLP plan to bring together the access to a substantial amount of Brownfield land which is owned by National Grid Property with Berkeley’s ability to plan, create and promote new developments.

The deputy Mayor for Planning - Edward Lister said: “London’s population is set to rise by thirty seven per cent to more than 11 million people by 2050 and innovative approaches to housebuilding such as this well help to unlock vast swathes of land and deliver thousands of much-needed new homes.

"National Grid has numerous sites across the capital that are ripe for regeneration and this partnership will stimulate development and create new jobs. Schemes such as this go hand-in-hand with the Mayor’s work to accelerate the building of thousands more homes for Londoners with a range of pioneering new policies, including the creation of new housing zones and a housing bank.”